Inwood – Between the Harlem River and Dyckman Street. 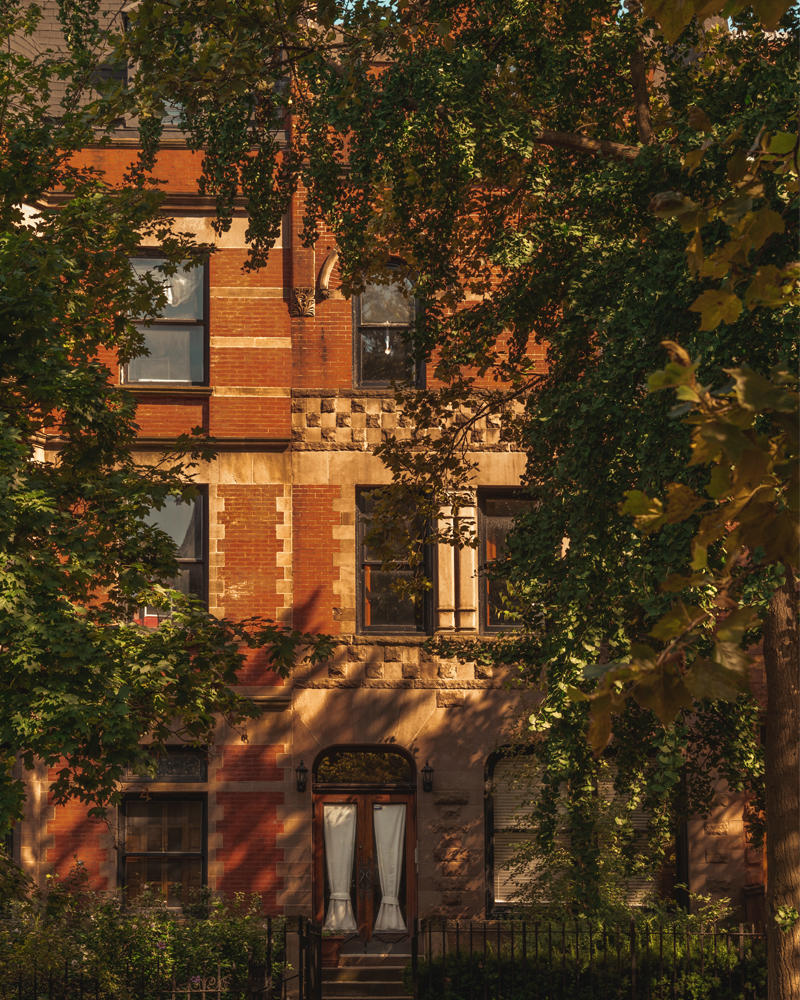 Home to the famous Harlem Renaissance, Cotton Club, Apollo theater and the Harlem shake, this neighborhood has New York Flair written all over it. Literally.

Harlem got its name from the city of Haarlem in the Netherlands by the Dutch in 1658. During the American Revolution the British burned Harlem to the ground and it wasn’t until the introduction of the Metro North, which is still used today, that Harlem was able to gain traction with the increase of refugees coming to New York. The masses that began as mainly Jews and Italian populations, quickly were taken over by predominately African Americans trying to escape the south, and with them came the Harlem Renaissance, a movement in music, literature, dance and art. Jazz clubs and Speakeasies popped up and down 133rd street also known as Jungle Alley. 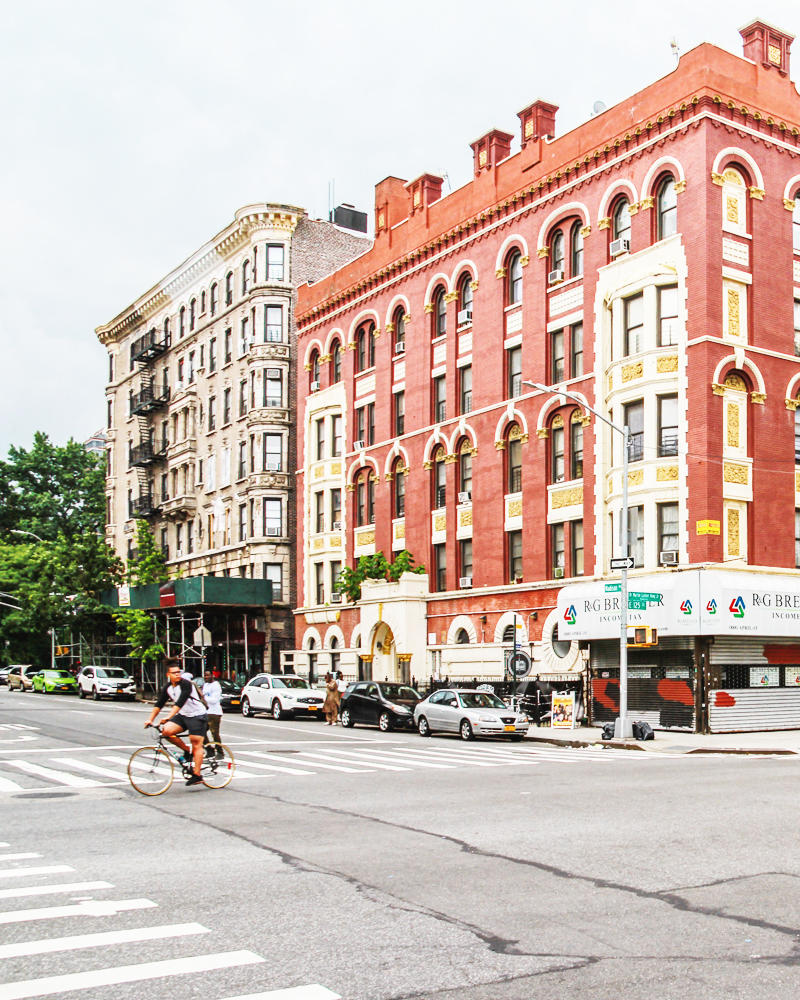 Unfortunately, Harlem was especially affected by the great depression causing an influx of organized crime and “numbers”- which was an illegal betting game similar to the lottery. Unemployment rates still affect Harlem more than any other area of New York City today.

Harlem has a long history of ups and downs, however today, like its downtown counterparts, it’s catching onto the luxury trend. While Harlem holds on to its roots in art, music and great food, it’s getting a lot of attention for its amazing architectural row homes that rival the brownstones of Brooklyn Heights.