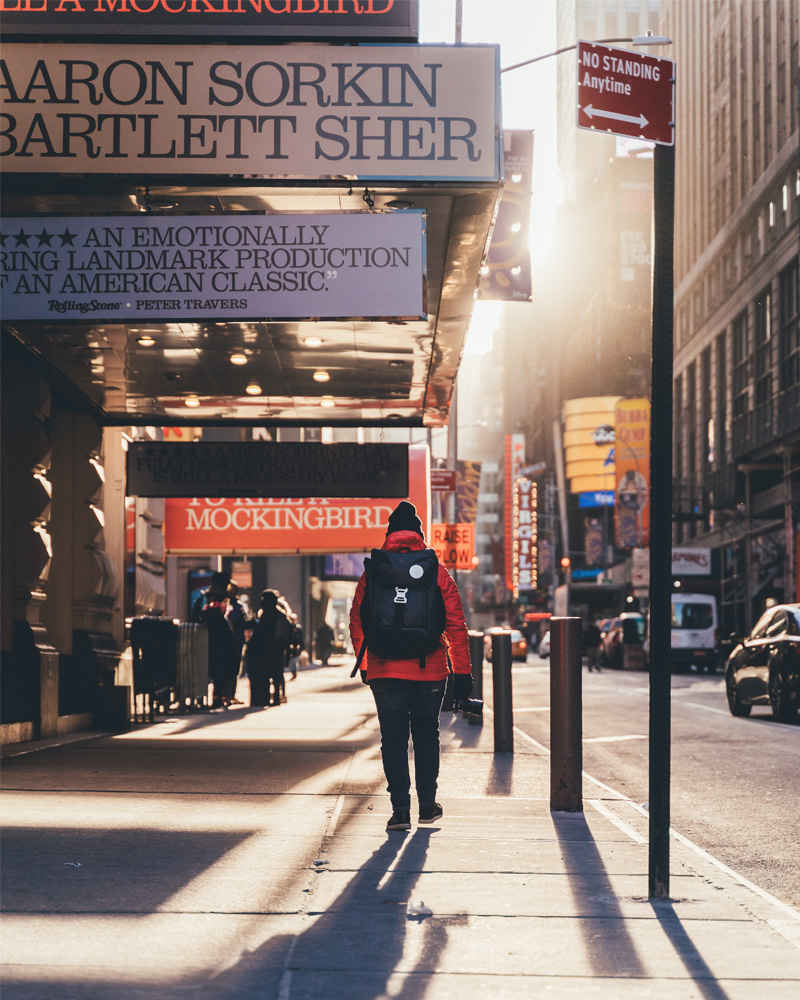 Nothing beats the hustle and bustle of Midtown West.

Tourist packed Times Square, dazzling views from the many rooftops, and once seedy Hell’s Kitchen now a nightlife hotspot. Don’t know what to eat tonight? Head over to Restaurant Row; just make sure you’re not there when shows let out from the Theater District! Midtown West has it all, and it is where the phrase “The city that never sleeps” is born and very much applies. There is nothing quiet about Midtown West. Midtown Manhattan is the central portion of the New York City borough of Manhattan. Midtown is home to some of the city's most prominent buildings, including the Empire State Building, the Chrysler Building, the Hudson Yards Redevelopment Project, the headquarters of the United Nations, Grand Central Terminal, and Rockefeller Center, as well as tourist destinations such as Broadway and Times Square. 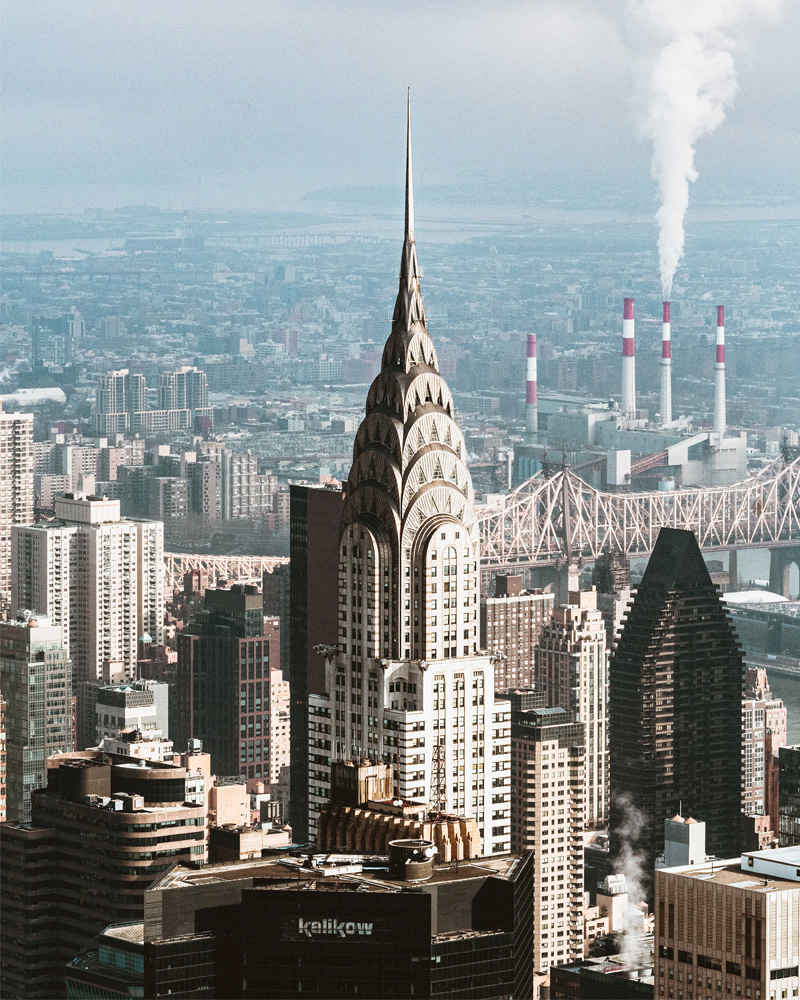 Midtown Manhattan is the largest central business district in the world and ranks among the most expensive pieces of real estate.

Fifth Avenue in Midtown Manhattan commands the world's highest retail rents, with average annual rents at US$3,000 per square foot ($32,000/m2) in 2017. However, due to the high price of retail spaces in Midtown, there are also many vacant storefronts in the neighborhood. Midtown is the country's largest commercial, entertainment, and media center, and also a growing financial center.

The majority of New York City's skyscrapers, including its tallest hotels and apartment towers are in Midtown. The area hosts commuters and residents working in its offices, hotels, and retail establishments, tourists and students. Times Square, the brightly illuminated hub of the Broadway Theater District, is a major center of the world's entertainment industry. Sixth Avenue also has the headquarters of three of the four major U.S. television networks.