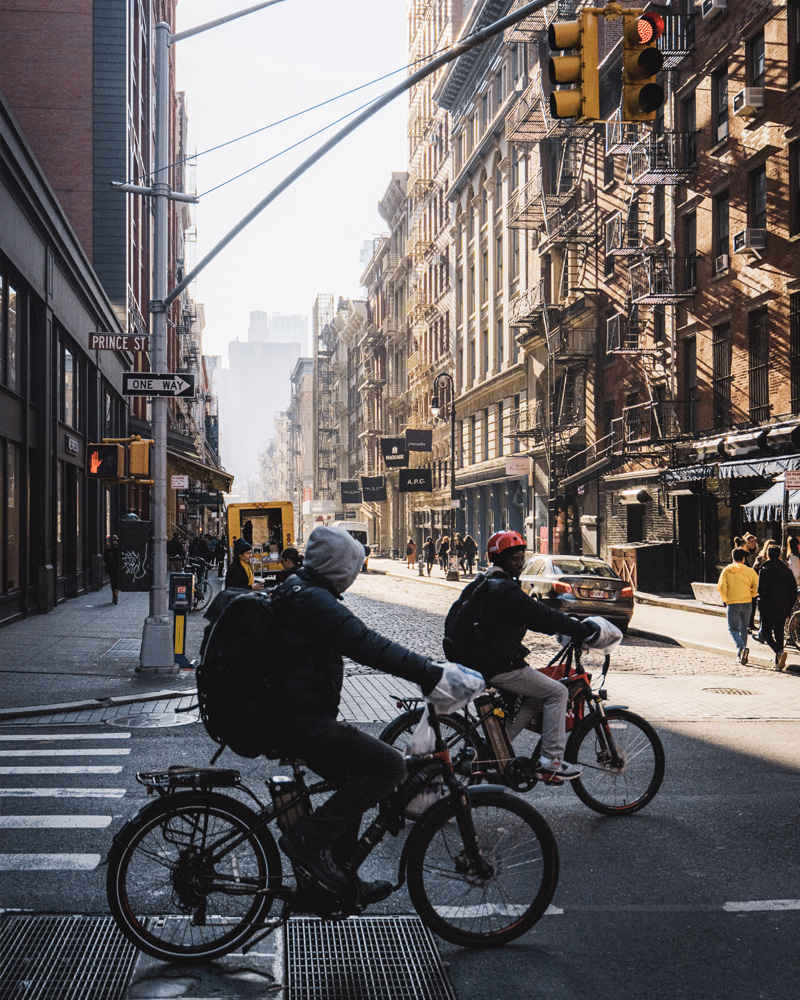 Chain outlets, sidewalk vendors and trendy boutique shops make it a New Yorker’s shopping central and some of the most expensive real estate in the country. The name SoHo refers to the area being south of Houston street. Nearly all of SoHo is considered a national historic landmark, coined the SoHo Cast iron historic district in honor of its lofty cast-iron warehouses. It boasts the greatest collection of cast iron architecture in the world. The malleable material gives Soho buildings texture and definition you’ll be hard pressed to find anywhere else.

SoHo’s history has seen a shift from marble skinned high-end buildings such as Tiffany’s and Co. with their middle class residence to becoming the city’s red light district and small manufactures compounds to giant warehouses and wholesale trading centers. 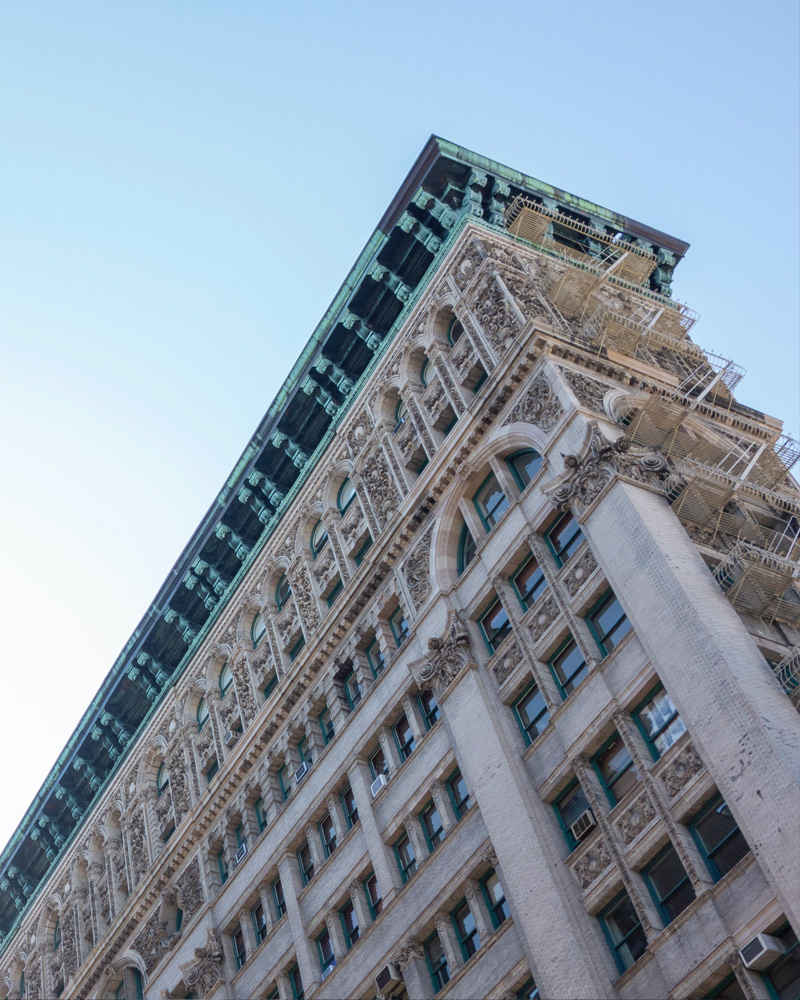 After World War II, companies abandoned the warehouses to move to the south and in the 1960s artists took interested in the tall ceilings and large windows of the empty lofts.

Many of SoHo residents have been living there for decades after the artist movement, however there is plenty of new construction as of 2005. These latest additions that were permitted in the historical district only add to the luxury and value that is SoHo.