Canal Street to Park Place and City Hall between the Hudson River and Lafayette Street. 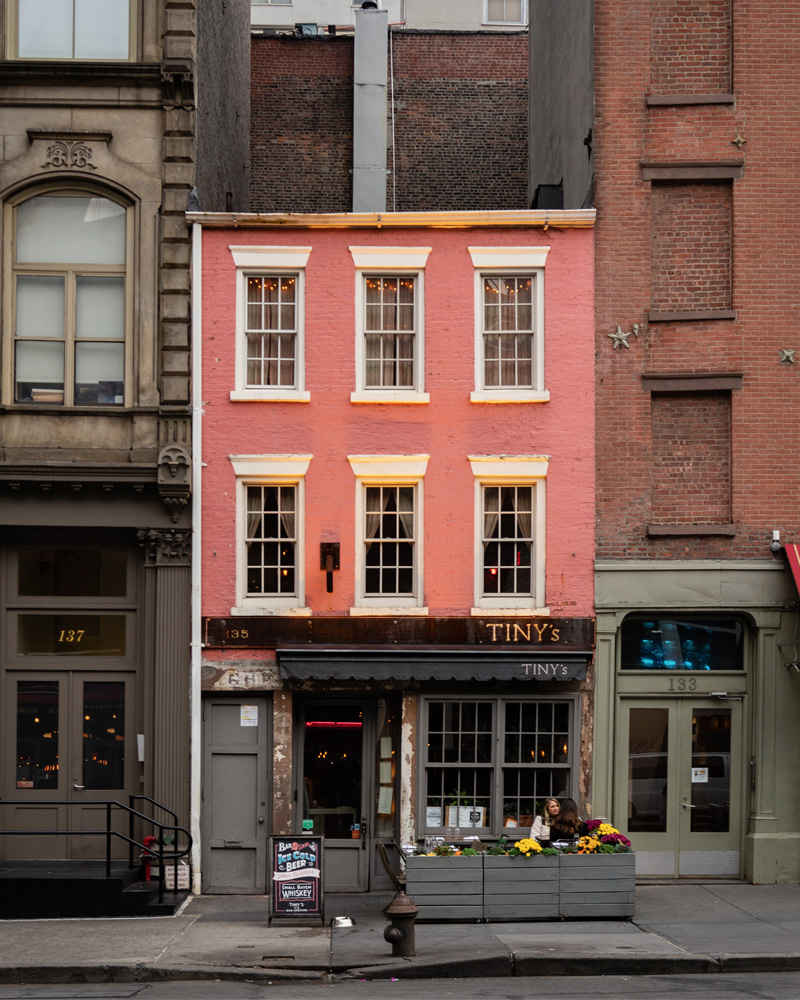 Tribeca, “the place where those who can afford to live anywhere prefer to be,” according to The Observer.

Unlike its downtown neighbors, Tribeca is separated from the masses. In most areas it’s rare to see crowds of people walking on the sidewalks. With limited entertainment and lack of public transportation, the residents make up most of its limited foot traffic. It really makes the neighborhood feel separated from the rest of the city. For an uber wealthy neighborhood, Tribeca still sports a relaxed downtown vibe. This separates it from the flashy Upper East Side or 57th Street neighborhoods. The area is also largely landmarked, which means most of its architectural astatic charm will remain untouched. It is a vibe that is enjoyed by its celebrity residences that include Robert De Niro, Jon Stewart, Meryl Streep, Taylor Swift, and Jay-Z & Beyoncé. 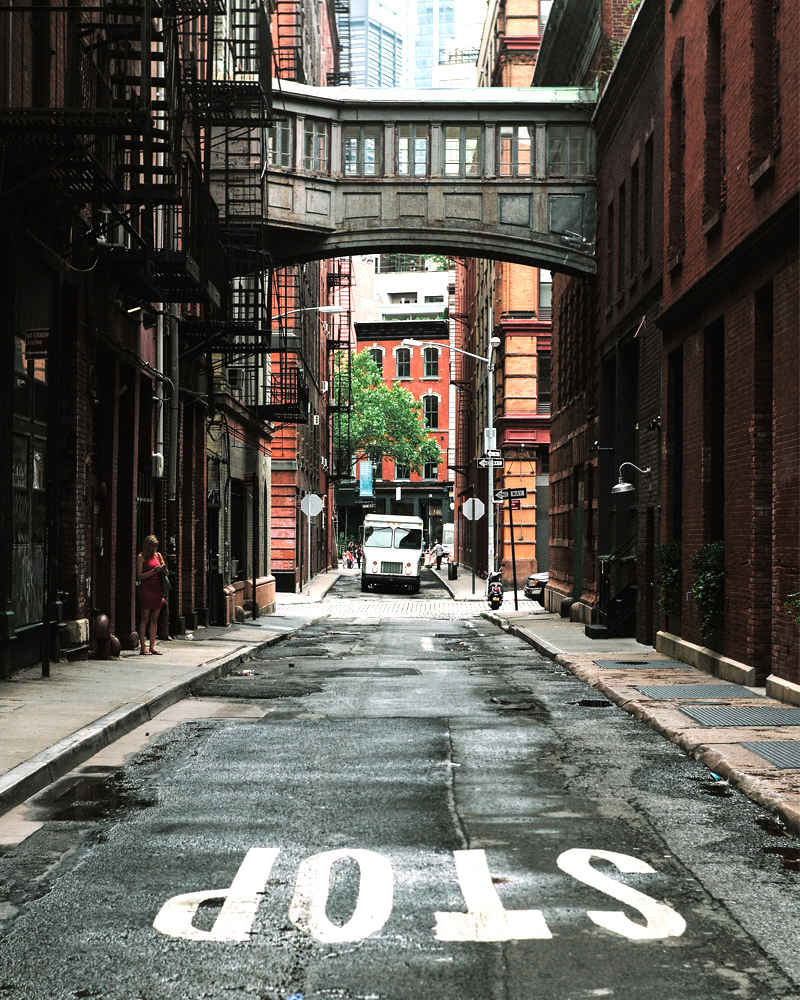 The majority of Tribeca’s housing market consists of expansive luxury lofts; most of which have been converted from their industrial past. Developers kept the original massive floor plans, making Tribeca the leader of interior space. The average apartment spans an incredible 2,127 square feet, according to miller Samuel. Where they conquer in space, they lack in even the most basic of amenities. It is not uncommon to see buildings without doormen or common outdoor space. This turns away many luxury buyers, but is a major plus for those seeking maximum privacy