Lincoln Square – 59th Street to 72nd Street from the Hudson River to Broadway. 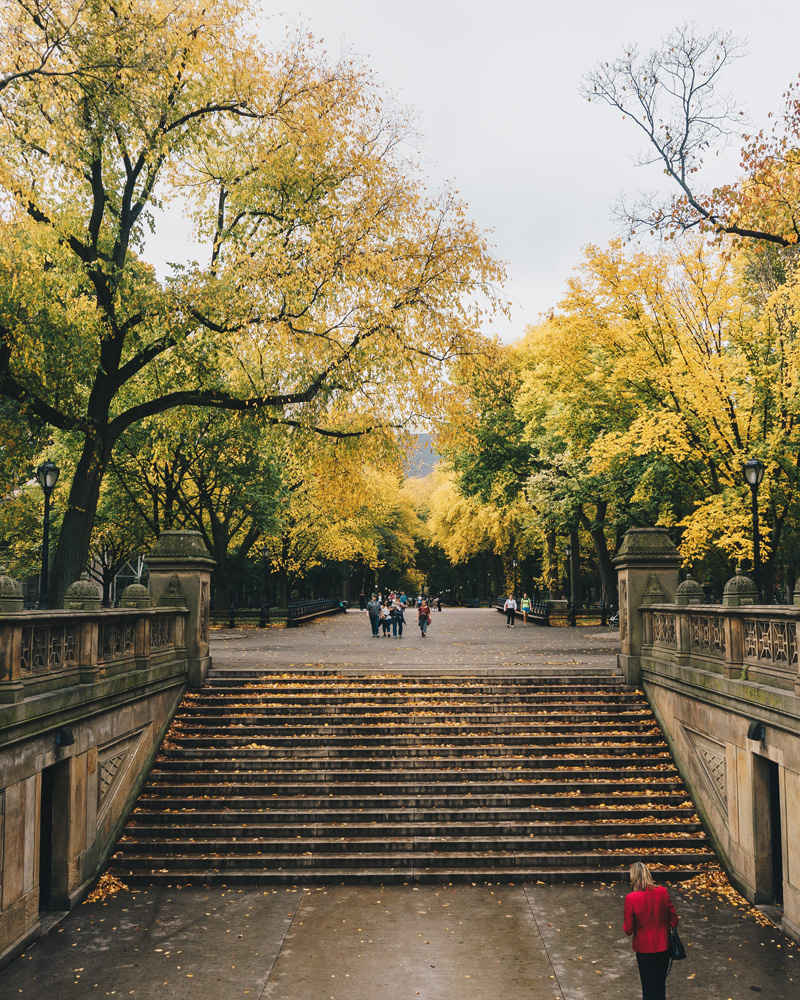 The Upper West Side became home to a huge population of German Jewish residents escaping Europe in the 1930s.

Established around the early 19th century, farms and villages along what was then Bloomingdale Rd gave way to tall apartment buildings and townhouses and a renaming of the road to Broadway.

The UWS is also home to some of the most historic buildings and monuments in New York City such as Firemen’s Memorial, Grant’s Tomb and The Dakota. West Side Story took place in tenement buildings where Lincoln Center is today. But, what really makes the Upper West Side the beauty of Manhattan is the relaxed atmosphere set against the green of its tree-lined streets. Pre-war buildings mixed with some of the best townhouses make this a go-to neighborhood for anyone who wants an urban forest in their backyard.